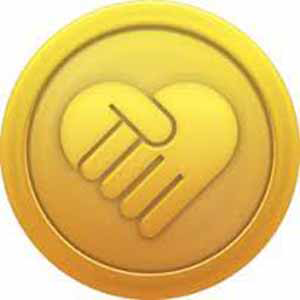 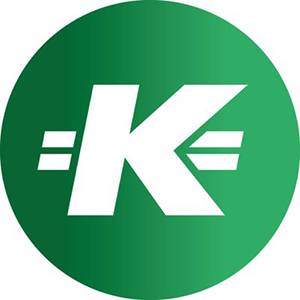 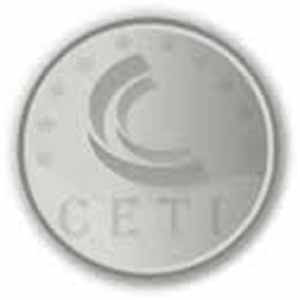 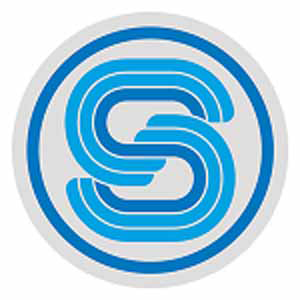 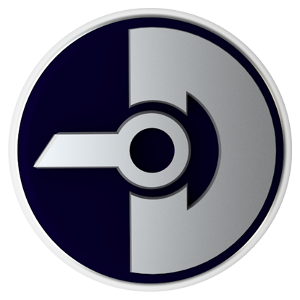 Recent uses of an bug in the bitcoin code made a attack possible to gain 235 million Pigeoncoin via an exploit, explained here from the Bitcoin Core:

CVE-2018-17144, a fix for which was released on September 18th in Bitcoin Core versions 0.16.3 and 0.17.0rc4, includes both a Denial of Service component and a critical inflation vulnerability. It was originally reported to several developers working on Bitcoin Core, as well as projects supporting other cryptocurrencies, including ABC and Unlimited on September 17th as a Denial of Service bug only, however we quickly determined that the issue was also an inflation vulnerability with the same root cause and fix.

This vulnerability was introduced by Bitcoin Core PR #9049 which avoided a costly check during initial pre-relay block validation that multiple inputs within a single transaction did not spend the same input twice which was added in 2012 (PR #443).

LitecoinZ has not merged the PR #9049, thus it is not vulnerable to this kind of attack.